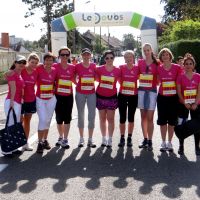 BELFORT (Oct. 17, 2014) – Employees of Allyn International´s (Allyn) France office showed their support in the fight against breast cancer by participating in La Féline, a 5K charity race that took place in Belfort, France on Sunday, September 28th. This all female race took place during the 30th anniversary celebration of the famous half marathon race between Belfort and Montbéliard. 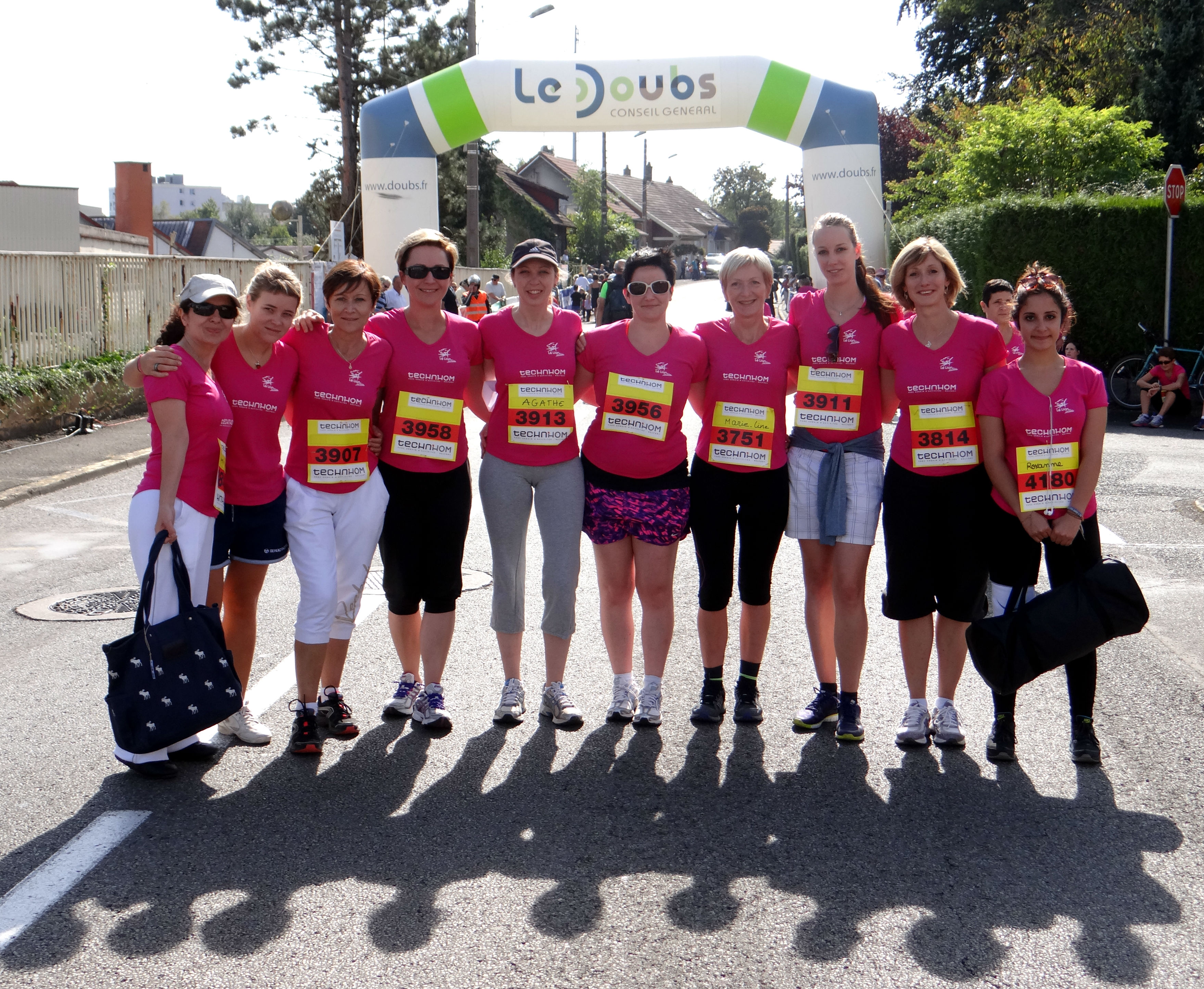 Thanks to the € 8 registration fee, all funds raised were donated to the fight against breast cancer in partnership with local committees within the French League Against Cancer. “By signing up for this race, we, as Allyn employees and our families, demonstrated our support for this great cause. Despite some of us lacking in our running skills, we put forth our efforts to finish the race as an act of solidarity,” said Allyn’s Logistics Manager, Marie-Line Boquillard.

The race, La Féline, also supported the fight against breast through an operation called "1 Euro, 1 Ribbon". During the race, each person had the opportunity to donate 1 euro or more in exchange for a pink ribbon. “Aside from the registration fees, we purchased ribbons and placed them on our wrists during the race. All runners, including men and women of the other races and those of the general public, may have also purchased the ribbons as a donation to the cause”, added Boquillard.

To prepare for the race, Allyn´s female employees participated in a free training program prepared by a local organization called Techn'Hom. In addition, each participant received a pink t-shirt that was worn during the race as an added sign of support.

Trophy for Allyn
Allyn’s team had the 3rd highest number of participants in the 5K race, which merits a trophy. All Allyn employees were invited to the celebration that will take place on October 24th, where they will receive their trophy cup.

All funds received before October 24th will be sent to the French League Against Cancer.