Game of Thrones and Hazmat Shipping 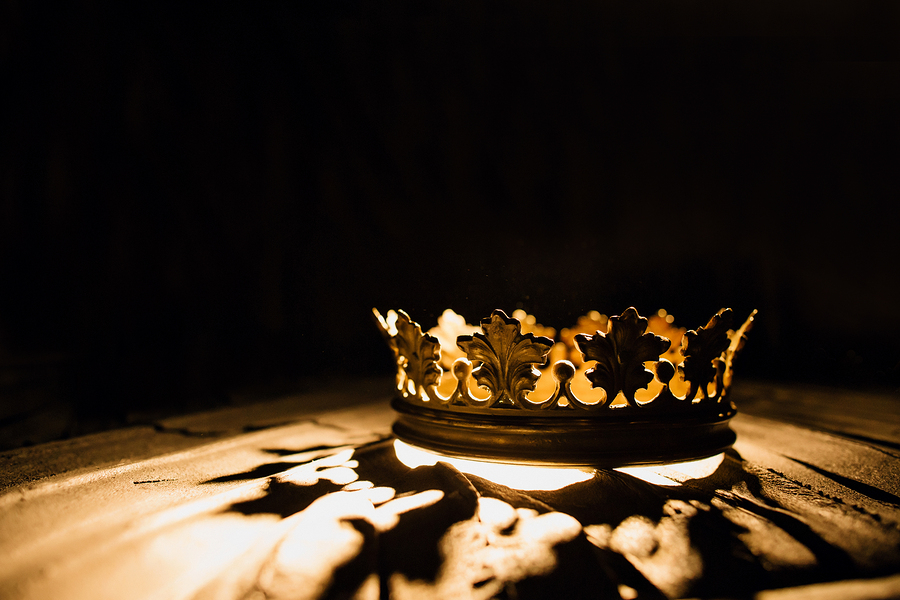 After eight long years, Game of Thrones has wrapped up its eighth and final season as of May 19, 2019. While viewers and fans have mixed opinions and feelings on the series finale, there are other things to mull over besides who should have been king or queen of Westeros. Throughout the series viewers have become aware of various dangerous materials found as far east as Qarth to as west as Highgarden. Game of Thrones is not a series just about battling for titles, dragons, and The Long Night, it is also about hazmat shipping. The series focuses strongly on hazardous items and materials moving across the realm to arrive at specific places to be useful at certain times.

A dangerous good that is often in transit and seems to be in various quantities in Game of Thrones is poison. An ever-popular method to get rid of problematic characters, poison has been present even before the story began. Poison played a pivotal role in the series having been hidden in wine in Astapor, the cause for the Purple Wedding, and even being used in several revenge plots. There are eleven known poisons mentioned through eight seasons and they all have travelled in various ways.  The poisons in Westeros have been transported in vials, hidden as crystals on necklaces, on characters lips (antidote included), or coated on weapon blades. For us, poisons are listed as Hazard Class 6, typically in division 6.1. Materials that are poisonous by inhalation must be marked as such for shipping. Poisons in general must be labeled prominently and may also include additional hazard warning symbols of markings.

Game of Thrones is clearly no stranger to hazardous materials. A particular favorite of many characters are those of the flammable kind. Hazard Class 3 Flammable Liquids are one of the most common dangerous goods substances, the most notable one in the series being Wildfire, a green substance that burns so hot even water cannot extinguish it. This substance was primarily seen being used in Kings Landing; at first in the Battle of the Blackwater, then at the destruction of the Great Sept, and finally underneath the city of Kings Landing in the final season.

Wildfire is a very volatile substance, often being kept underground, presumably for temperature purposes. If any character had attempted to transport the substance to any other part of Westeros, it could be assumed that they would do so by keeping it in a dark padded shipping container with an entourage while it was in transit. In our world, many Class 3 Flammable Liquids must be properly packaged and marked as to which Packing Group they fall into to determine how it will ship. For example, if wildfire fell into Packing Group I, no more than 0.5L (0.1 gallons) net capacity can ship within an inner packaging (FedEx Ground Hazardous Materials Shipping Guide p.79). More could be transported but would need to follow certain guidelines to do so.

While wildfire was previously mentioned and classified in Hazard Class 3, it does seem to have an explosive nature that could almost classify it at Class 1. However, the ultimate Hazard Class 1 Explosive in Game of Thrones are definitely not poisons or alchemic substances, but the fiery breath of adult dragons. While the dragon itself is not an explosive material, dragon fire (as seen in the penultimate episode) has proven to decimate buildings. This dangerous good would more than likely fall into the category of Division 1.3, as it “consists of explosives that have a fire hazard and either minor blast hazard or a minor projection hazard or both, but not a mass explosion” (49 CFR § 173.50b3). Without giving too much away from the episode, Drogon’s fire was not able to take down the Red Keep in one fell blast. Outside of Essos and Westeros, an explosive like dragon fire would need to follow very specific procedures to transport safely. Transportation would include such things like satellite monitoring/constant surveillance, certified dual drivers, correct placards, and a safe haven should the freight need to be held prior to delivery.  Perhaps the story would have played out a little differently if Daenerys Targaryen handled her dragons somewhat like the aforementioned transport procedures than what she did in seasons two through eight.

The world of Game of Thrones uses hazardous materials and items to strongly progress its story. These materials could not be where they are needed if not for their transportation from one side of Westeros to the other. While things such as wildfire and dragons fire do not exist in our world, we do have hazardous items that have similar characteristics and those must follow specific guidelines to be transported. Proper hazmat regulations not only move dangerous goods safely from origin to destination, but they also protect the people who may come into proximity of the materials. If the people of Westeros had better regulations perhaps certain goods would not have fallen into the wrong hands, battles would have ended differently, and there would be a lot more dragons in the world.